The Origins of Wildspirit Labradors 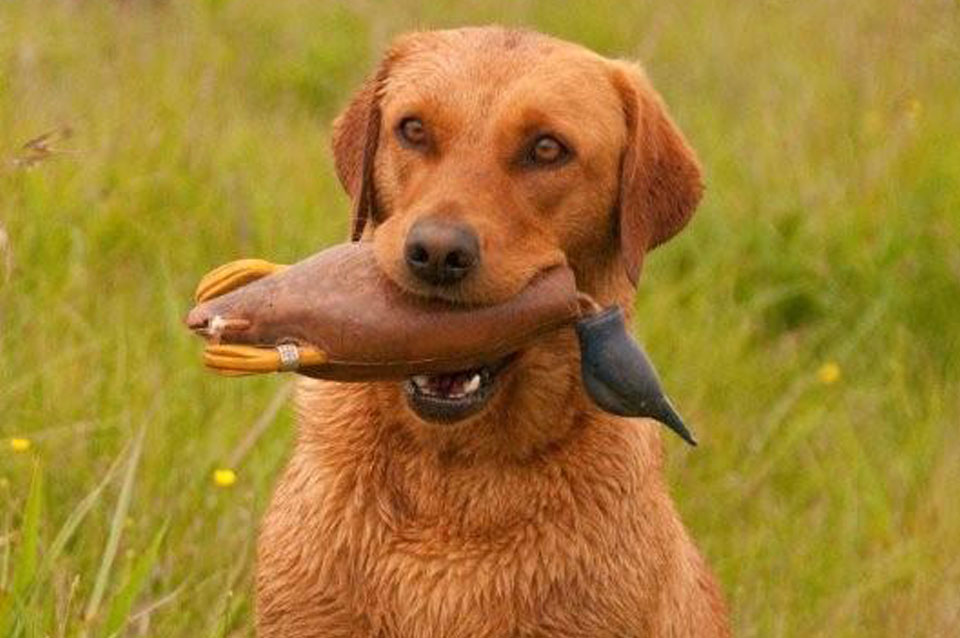 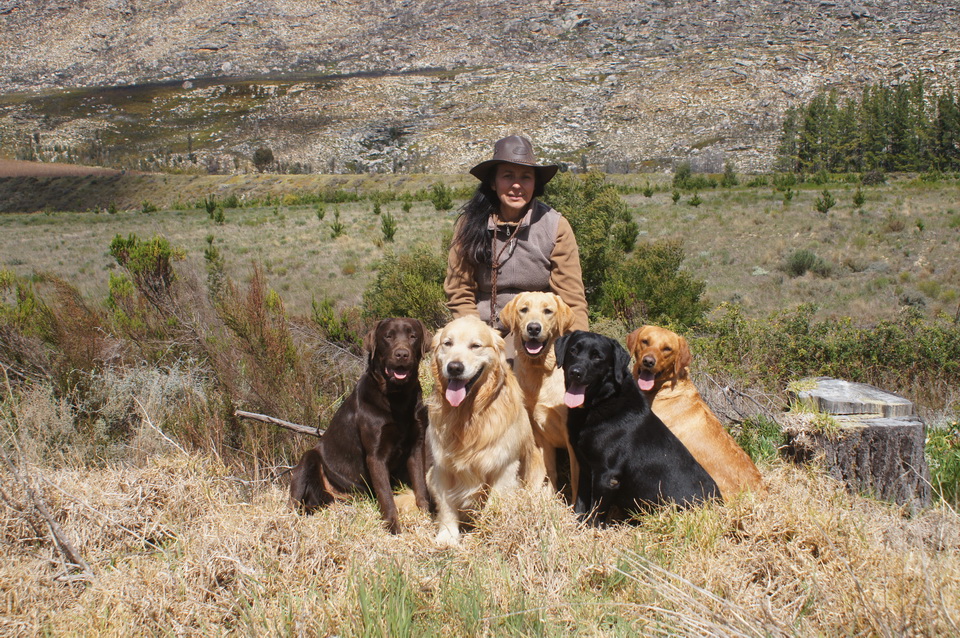 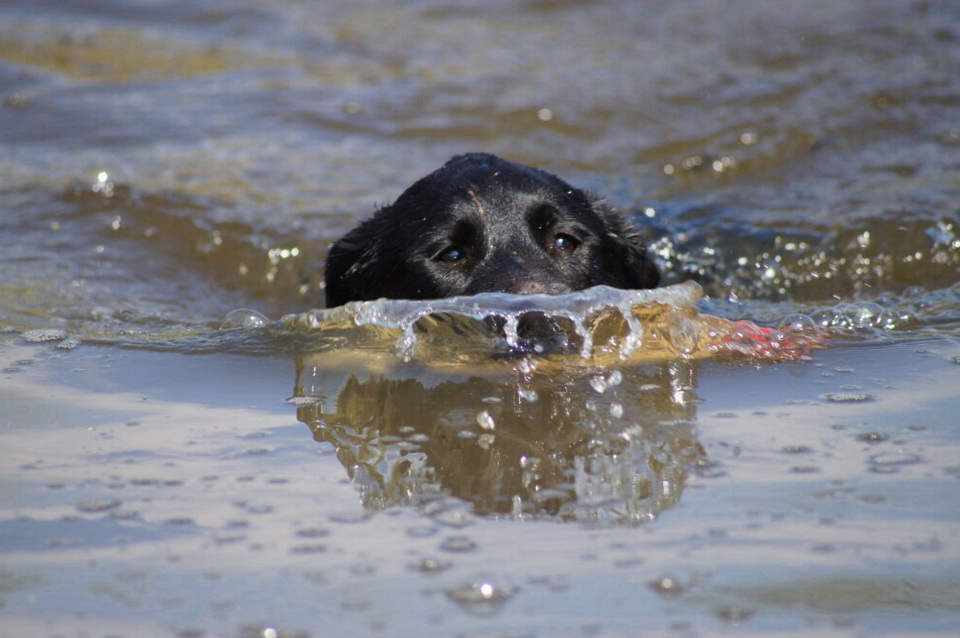 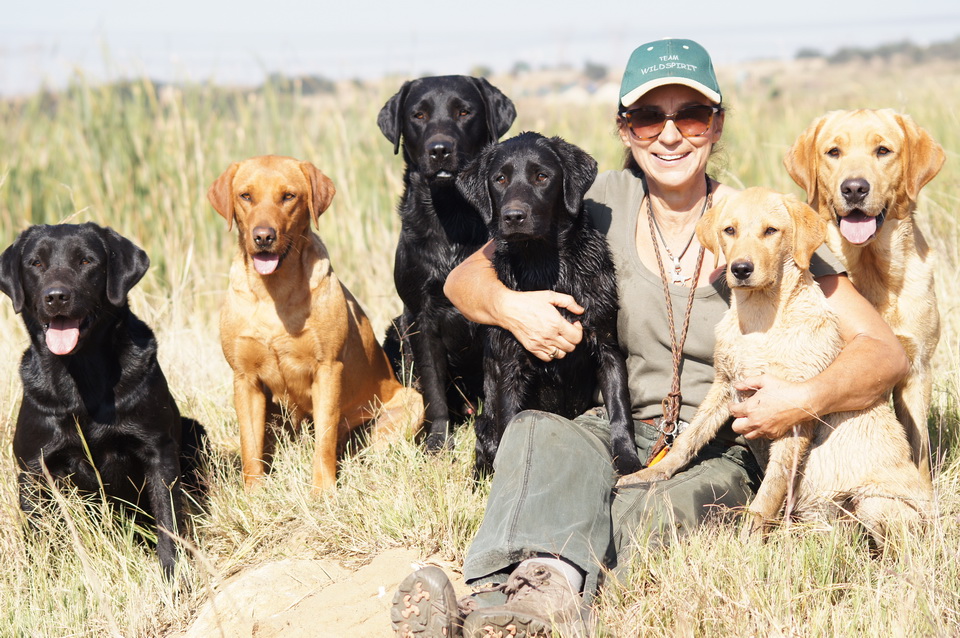 The origins of the Wildspirit Kennel began in 2001, following a quest to find good working Labrador stock. As we came from a dog background of years of competing and judging in Obedience, Working Trials, Schutzhund (IWT), Agility and HPR Field Trials, and were ardent wingshooters, we began looking for working Labradors to shoot over as well as trial.

We were lucky enough to find a black bitch from the Potgieters (Eagleflight Kennels) Grossmut Kimber in the Cape, who had put their bitch to Derek Brown’s import, TROOPER Ch FT Abbeystead into Africa at Bardale GMHR. Her name was FLUKE Eagleflight Dreamlegend of Wildspirit WHR (01-01-2001). Derek Brown took us under his wing when FLUKE arrived, sharing with us years of Retriever Field Trial experience, knowledge and training. FLUKE was an exceptional bitch to work. She progressed rapidly through the Stakes, ending up competing in the Open Stake (until much later when she injured herself badly while training and had to be retired from field trials and rough shooting).

Shortly after getting FLUKE, Derek told us of another litter due to whelp in the Cape, from Dale Fabian’s Bardale Bushfire put to his male, Ch FT Abbeystead into Africa at Bardale GMHR. Alan booked a black male puppy from that litter, HAWK (Bardale Hawkerhunter NHR) and Derek gave my son, Shane, a yellow male, TIGER (Bardale Tigermoth of Wildspirit FTA NHR) whelped 30-01-2002. HAWK died at three years of age due to complications after a motor accident. TIGER went on to compete in the Open Stake and later qualified for the KUSA Championship Field Trial Stake 2006.

We later used TIGER (Bardale Tigermoth of Wildspirit FTA NHR) and Warren Banfield’s ZAK Ch FT Vonniejo Zakari GMHR to sire subsequent litters, producing numerous great working dogs.  This formed our foundation stock on which we have subsequently built through the use of several other top working males to complement our lines further.

We also used an imported yellow male, IRISH (Copperbirch Spear of Wildwings) from Copperbirch Kennels out of Ireland from top working stock (Irish- and British Field Trial Champions) on our imported fox red female and one of our black females and then held back progency from these combinations to further enhance and compliment our lines.